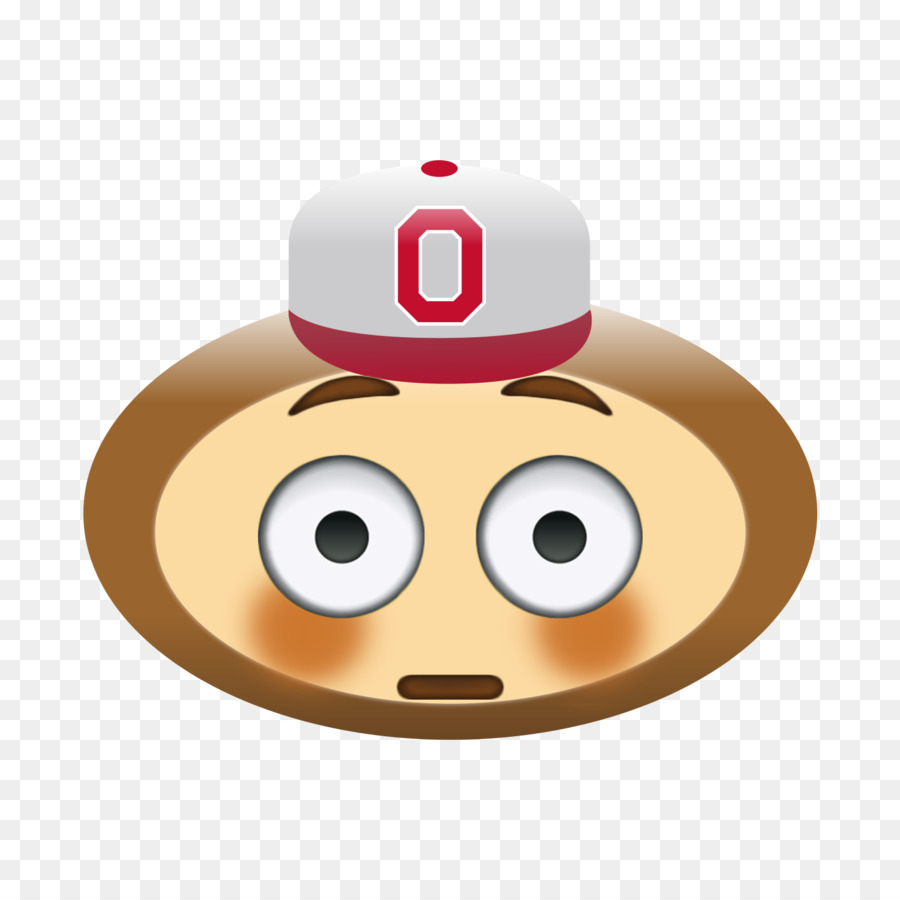 Sunday evening, the 17th, the Michigan State Spartans shut down The Ohio State University Buckeyes in the second half despite an injury to Nick Ward.

Now the Spartans may be minus their star big man for a while.

Ward left in the second half with a broken left hand, but the Nation’s 11th ranked Spartans still powered to a 62-44 victory over the Buckeyes. The Spartans literally shut the Buckeyes down in the 2nd half – allowing them a mere 13 points in that half. Coach Tom Izzo initially said Ward might have dislocated a finger, but the school announced that the 6-foot-9 junior has a hairline fracture.

Michigan State is hoping that Ward will return before the end of the season. Next weekend, the Spartans play the first of two big games against rival TTUN.

“Defense not only travels — sometimes it works at home too,” Izzo said.
Kenny Goins had 10 points and 10 rebounds for Michigan State. Matt McQuaid scored

Kaleb Wesson scored 12 points for the Buckeyes but failed to take advantage of Ward’s absence and foul trouble to Michigan State’s Xavier Tillman.

Both teams combined for 58 free throws when the Spartans won at Columbus last month. There were only 21 on Sunday, but there was no shortage of physicality inside.

“I’m not used to getting fouls anyway,” Wesson said. “I get fouled almost every possession if you look at the film.”

Ohio State: A win would have aided in the prospects for the Buckeyes and the NCAA Tournament, but, and I do say with a strong oomph of reservation – hope – that appears, certainly in my mind, to have dispersed. We shall see as the season progresses. The Buckeyes are a Jekyll and Hyde team. They are strong – and then they aren’t. It’s that simple. I wish I could analyze it deeper, throwing out two-dollar words, but that’s a waste of all our time – the simplicity here, is that this team is uncertain of itself, has a horrific battle of self-confidence, and perhaps needs to just relax and play. After all, it is a game. The complexities of this game aren’t so demanding that you need Einstein to teach the particulars. PLAY! Six games remain in the season … dare I say to win them all, okay hope is in my heart. I must add, I have no idea why, but I need to express my disappointment in the play of Luther Muhammad.  There I said it!  It’s out there now.  And, amazingly, I do not feel any better.

Next up Northwestern in Columbus on the 20th.