OSUMG: Buckeyes 12th after 2nd round of B1G Championships 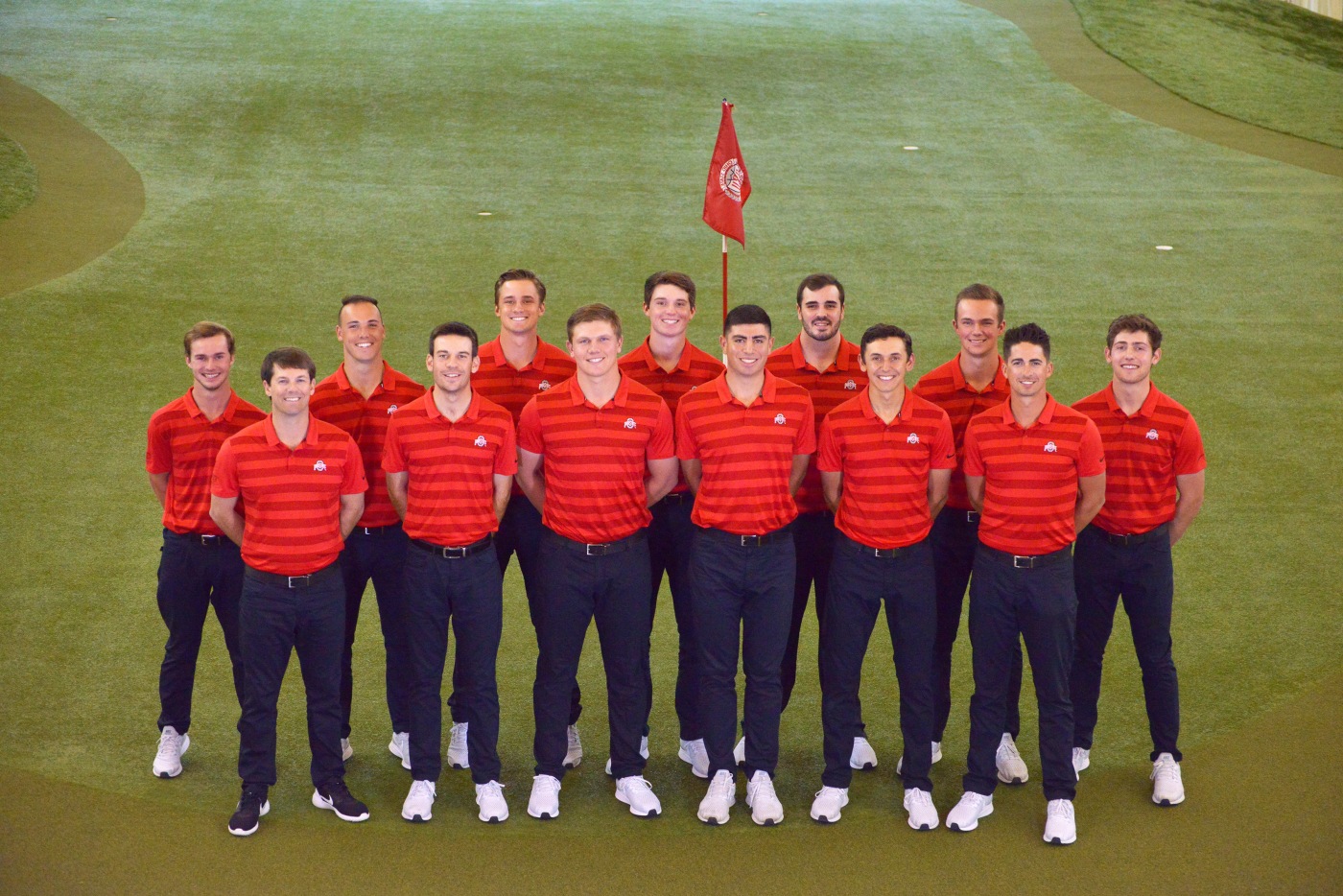 The Buckeyes hoped to bounce back Saturday after a rough opening round.

The weather forecast is temperatures in the low 60’s, no rain and westerly winds with speed in the low 20’s.

The Buckeyes, along with every other team in the field, struggled to score on Saturday. They flipped Friday’s script  by playing the back nine in a relatively modest +12. The front nine was the challenge as they limped to the clubhouse in +21. Their team total for the round of of 313 (+33) gave them two round score of 609 (+49) and a 12th place standing.

On Saturday, there were no players under par and only one player, Donnie Trosper of Michigan State shot even par. The only player Mr. Prosper is the only player in the field to not be over r through two rounds. I’m not sure what team is going to win this event, but the champion is definitely the Wissahicken Course…

After a birdies on #16, Will was +2 through six holes of play. Then things went wrong for him. A triple bogey bumped him to +5 for the day and he played the next seven holes in +5. He did finish with three consecutive pars to get off the course with an 80 (+10).

Caleb began his round with three consecutive pars and a birdie on the 18th hole got him to the turn at +1 for the day. The back nine was harsh to Caleb; he opened with a triple bogey on the par-4, 1st hole, then bogeyed four of the next five holes. He did string together three consecutive pars for a nine of 42 (+7) and a round of 78 (+8).

Will could not get anything going on Saturday. He bogeyed four of his five opening holes and made the turn at 40 (+5). His back nine was pretty much the same, but a birdie on his final hole gave Will a back nine of 40 (+5) and a round of 80 (+10).

Laken sandwiched a birdie between two bogeys to close out his front nine and made the turn with a solid 37 (+2).  He alternated bogeys and pars on his back nine for a 40 (+5) and a round of 77 (+7). Like Daniel, he also had a round with no score higher than a bogey.

Here’s how the scoring broke out for Ohio State in first two rounds Friday.

The final round is scheduled for Sunday.

One thought on “OSUMG: Buckeyes 12th after 2nd round of B1G Championships”